by Editor2
in Big Tech, Newsroom
A A
0

An artificial womb for fetuses to safely grow in, and a robotic nanny to monitor and take care of them.

All within the realm of possibility, say Chinese scientists, in what could be a breakthrough for the future of childbearing in a country facing its lowest birth rates in decades.

That is, once the law allows the use of such technology.

Researchers in Suzhou, in China’s eastern Jiangsu province, say they have developed an artificial intelligence system that can monitor and take care of embryos as they grow into fetuses in an artificial womb environment.

This AI nanny is looking after a large number of animal embryos for now, they said in findings published in the domestic peer-reviewed Journal of Biomedical Engineering last month.

But the same technology could eliminate the need for a woman to carry her baby, allowing the fetus to grow more safely and efficiently outside her body, the paper says. 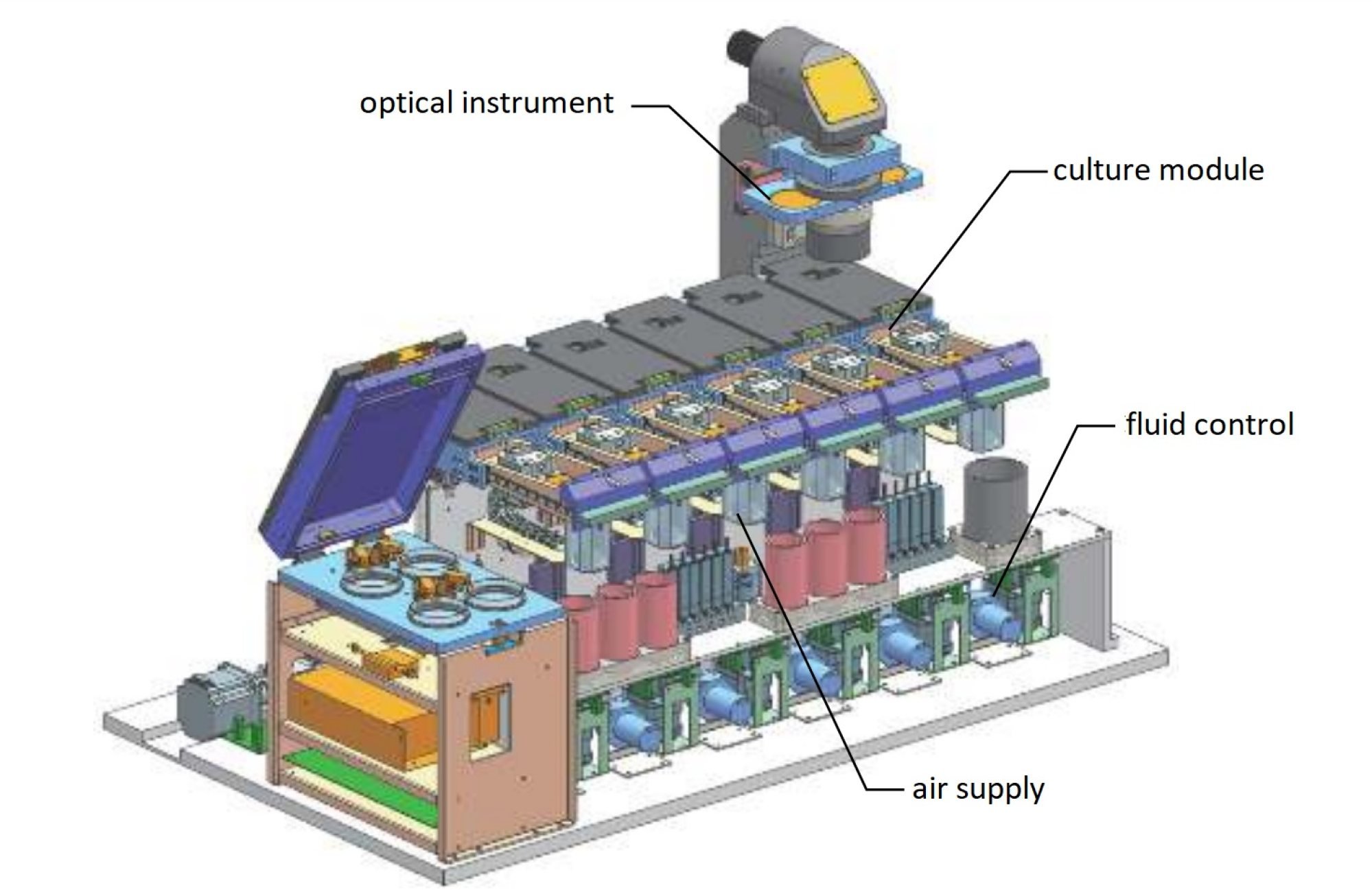 The artificial womb, or “long-term embryo culture device”, is a container where they have mouse embryos growing in a line of cubes filled with nutritious fluids, says the team led by professor Sun Haixuan at the Suzhou Institute of Biomedical Engineering and Technology, a subsidiary of the Chinese Academy of Sciences.

Earlier, the development process of each embryo had to be observed, documented and adjusted manually – a labour-intensive task that became unsustainable as the scale of the research increased.

The robotic system or “nanny” now created can monitor the embryos in unprecedented detail, as it moves up and down the line around the clock, the research paper says.

AI technology helps the machine detect the smallest signs of change on the embryos and fine-tune the carbon dioxide, nutrition and environmental inputs.

The system can even rank the embryos by health and development potential. When an embryo develops a major defect or dies, the machine would alert a technician to remove it from the womblike receptacle.

However, research on the later stages is important because “there are still many unsolved mysteries about the physiology of typical human embryonic development”, Sun and his colleagues say in their paper.

The technology would “not only help further understand the origin of life and embryonic development of humans, but also provide a theoretical basis for solving birth defects and other major reproductive health problems”, they add.

This comes as China faces a sharp decline in birth rates, with the number of newborns nearly halving in the five years from 2016. Net population growth last year was the lowest in six decades, according to the National Bureau of Statistics.

Lou Dobbs: The Corporate Elite Have Chosen To Sell America To The Chinese

Joe Allen: Media In A Panic Over Artificial Intelligence Taking Their Jobs

Joe Allen looks at some of the flurry of articles that have appeared in the mainstream media recently about artificial...

As a journalist and commentator, I have closely followed the development of OpenAI, the artificial intelligence research lab founded by...

Josh Hammer, the opinion editor at Newsweek, joins Steve Bannon on "News Room" to talk about his new column called...